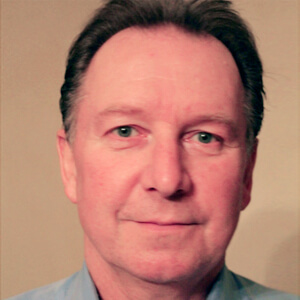 With Mike serving as President, Nexion Travel Group-Canada, headquartered in London, Ontario, started serving independent contractor agents in Canada in 2013.  Born in Canada, a move to Europe as a child due to his father’s career, Mike caught the travel bug early in life, and it never left him.  Hired to open an agency in 1981, eventually becoming owner, he led a team that built one of the region’s largest travel agencies serving leisure, corporate, group, and incentive travel, as well as Independent Contractor agents. Mike has served as a board member and other roles in both ACTA and TICO for many years. He has been a teacher and served on committees helping to build the Tourism programs of Fanshawe College in London, as well as board member and fund-raising charitable organizations in London, including the Sunshine Foundation, Junior Achievement, the Small Business Centre, and the London Health Sciences Centre.  But Mike’s greatest pride in business is having helped people experience the wonders of the world through travel and working in the travel industry.

While in college, Mike worked as a sous chef at a leading area restaurant, which started another passion - food, cooking, and wine collecting.